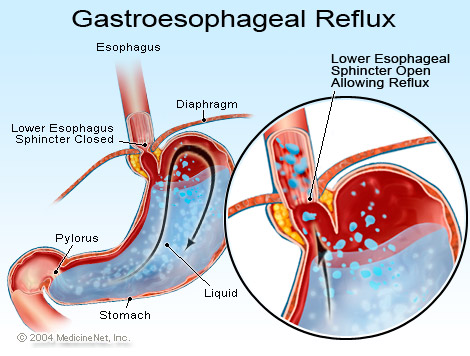 When searching for home and natural remedies for heartburn and acid reflux, it is important to understand that the word remedy entails the connotation of cure. There is, however, no cure for heartburn and acid reflux because the core of the problem is a mechanical failure of a component in the gastrointestinal tract. The LES or the lower esophageal sphincter is damaged and is unable to close fully in order to prevent stomach acid from reaching the esophagus. Once the acid reaches the esophagus, it causes pain which is more commonly known as heartburn. Hence, the problem is not excessive acid as some people would think.

There are many natural remedies for heartburn including: chewing gum, baking soda, licorice, aloe, slippery elm and olive oil. Extra virgin olive oil has been in the folklore of many Mediterranean cultures as a natural remedy for acid reflux, gastroesophageal reflux disease (GERD), gastritis, gastric ulcer and indigestion. In fact, several studies have connected the Mediterranean diet and consumption of olive oil with positive effects on human health including prolonging longevity and reduction of risks leading to morbidity and mortality. We have taken this home remedy one step further. We have created a naturally enhanced antacid by optimally combining calcium carbonate and olive oil. This antacid- called Episolve GI-  is enhanced using extra virgin olive oil and Vitamin E.