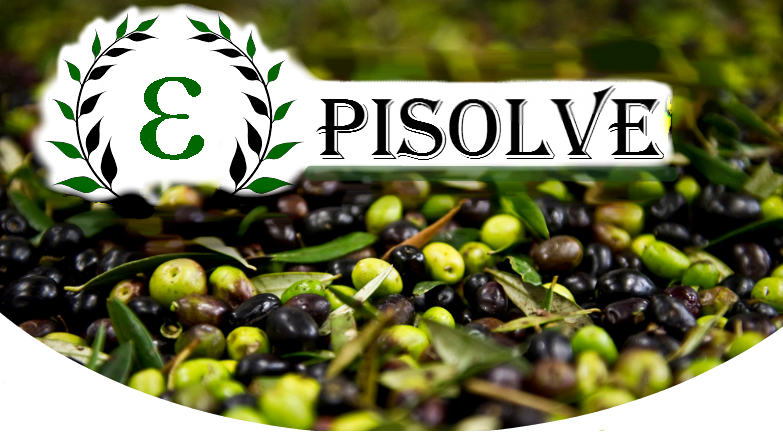 The Mediterranean diet and the consumption of extra virgin olive oil have been indirectly connected in several studies with longevity and a reduced risk of morbidity and mortality. In fact the evidence is already strong enough to enable the legal use of health claims on foods containing olive oil [a]. Olive oil is known to be a natural remedy for many ailments. Extra Virgin Olive Oil contains monounsaturated fatty acids (mainly oleic acid) and phenols that act as antioxidants. Many studies have pointed out that olive oil provides protection against cancer (colon, breast, skin), neurologic diseases, coronary heart disease, rheumatic and aging by inhibiting oxidative stress [b]. It has also been regarded in the Mediterranean folklore culture as one of the natural remedies for heartburn, acid reflux, GERD, gastritis and peptic ulcer disease. Some of these assertions has been proven true in recent scientific papers. In an article in 2013, Cardeno et al. explored the  olive oil polyphenols role as putative antioxidant, anti-inflammatory and anti-cancer activities and dwelled on their possible mechanisms of action [c]. It is thought that olive oil acts not as a natural remedy for cancers such as colon cancer but rather as a natural preventer through its antioxidants abilities. The oleic component of olive oil, an monounsaturated fatty acid, has been also demonstrated to have a significant effect in the prevention of malignant diseases such as colon cancer and breast cancer [d, e]. In 2013, Khalatbary published an article review of the neuroprotective effects of olive oil and its phenolic component against cerebral ischemia, spinal cord injury, Huntington’s disease, Alzheimer’s diseases, multiple sclerosis, Parkinson’s disease, aging, and peripheral neuropathy [f]. Most of the scientific evidence, however, is concentrated on the influence of olive oil on the cardiovascular system and its preventive role in heart attacks and strokes. Cumulative evidence suggests that high density lipoprotein (HDL) cholesterol, and its main apolipoprotein A1, may be increased by consuming olive oil when compared with carbohydrate and low fat diets in humans [g]. High HDL is cardio-protective.  A case-control study conducted at the University of Navarra (Spain) found a strong inverse association between olive oil consumption and the risk of a first non-fatal myocardial infarction. Subsequently a large cohort in Italy and another case-control study conducted in Greece also found the same found inverse associations [h]. An inverse association points that the higher the intake of olive oil, the lower the risk of having a heart attacks. Hence olive oil in moderate consumption acts as natural enhancer of the human lipid profile and secondarily reduces the risk of heart attacks. Recent studies have partially shown the truthfulness of using Olive oil as a natural remedy for acid reflux, heart burn, indigestion, gastritis and gastric ulcers.  Olive oil has been found to have scientifically proven positive effects on the gastrointestinal system. It has been shown that olive oil negatively affects the population of Helicobacter pylor in the stomach [i] i.e. it reduces the population of this harmful bacteria responsible for gastric and duodenal ulcers. Olive oil has also has been shown to help bile reflux post gastrectomy (stomach surgery) [j]. Overall, olive oil is one of natures best gifts. It acts as natural remedy and as disease preventer. As with any food or dietary supplement, however, over consumption is not advised.